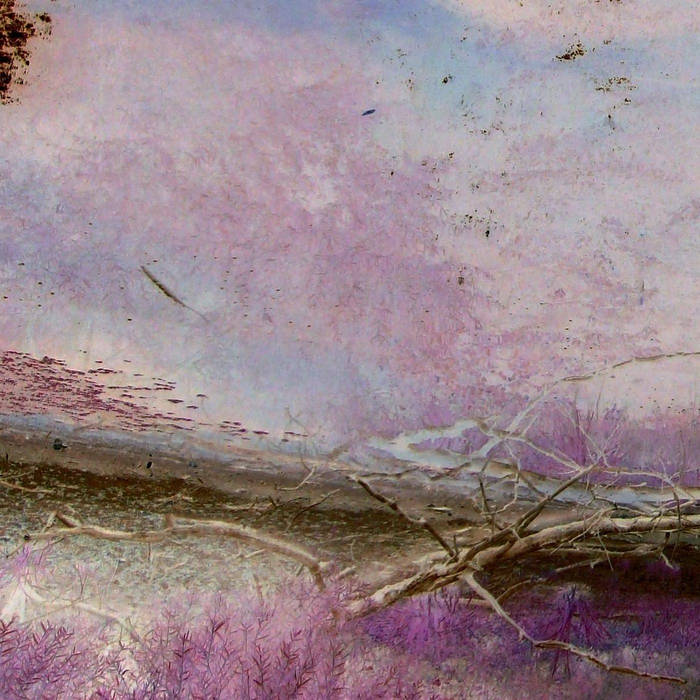 "Every facet of the album evinces the care that went into its crafting: the tremolo-and-blast driven intensity stands in stark contrast to the pastel-hued cover and song titles that reference precious gems and species of butterflies, and the highly poetic lyrics infuse the musical savagery with more than a touch of the sublime." - Invisible Oranges

The word "lapidary" can either be a noun referring to the craft of cutting gems (or a tradesman skilled in this craft), or an adjective describing an object "marked by conciseness, precision, or refinement of expression". Glass Shrine seeks and embraces both of these qualities in this eponymous debut full-length. Lapidary is nine tracks and 36 minutes of energetic, impassioned and triumphant black metal, a series of works to uncover the beauty in ferocity... to tap the meat, the seeds, the core.

Glass Shrine is D.L.
All music and lyrics by Glass Shrine.
Artwork by D.L.

Bandcamp Daily  your guide to the world of Bandcamp

MF DOOM is given his flowers, plus appearances from MC Jada Imani and Stanley Ipkuss